There are two types of people in this world:

Pretty confusing, right? How do you decide which category an item falls under?

No worries because I got your back.

37 Things You Can Safely Throw Away

In this mega list I’ve gone through all of the things in my home that I’ve had no problem throwing away over the years, to help me live clutter-free.

When I say that I’ve had no problem I mean that once I got rid of it I didn’t have any remorse about it later on.

It can be easy to toss things but what happens a couple hours, days, or weeks later? Do you wake up in a cold sweat because you decided that you really need those grubby old hair ties?

Let’s ensure that you don’t become that person. 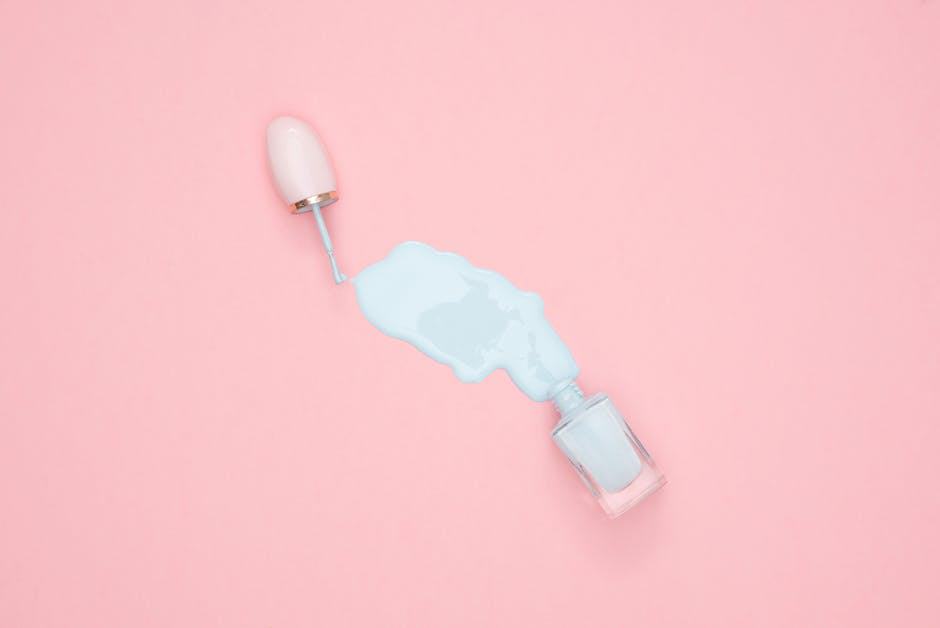 Gift cards to places you don’t even visit. You shouldn’t throw them away because you can give them to someone that will use them or find a marketplace that allows you to sell them like Raise.

So there you have it. Not so hard, was it?